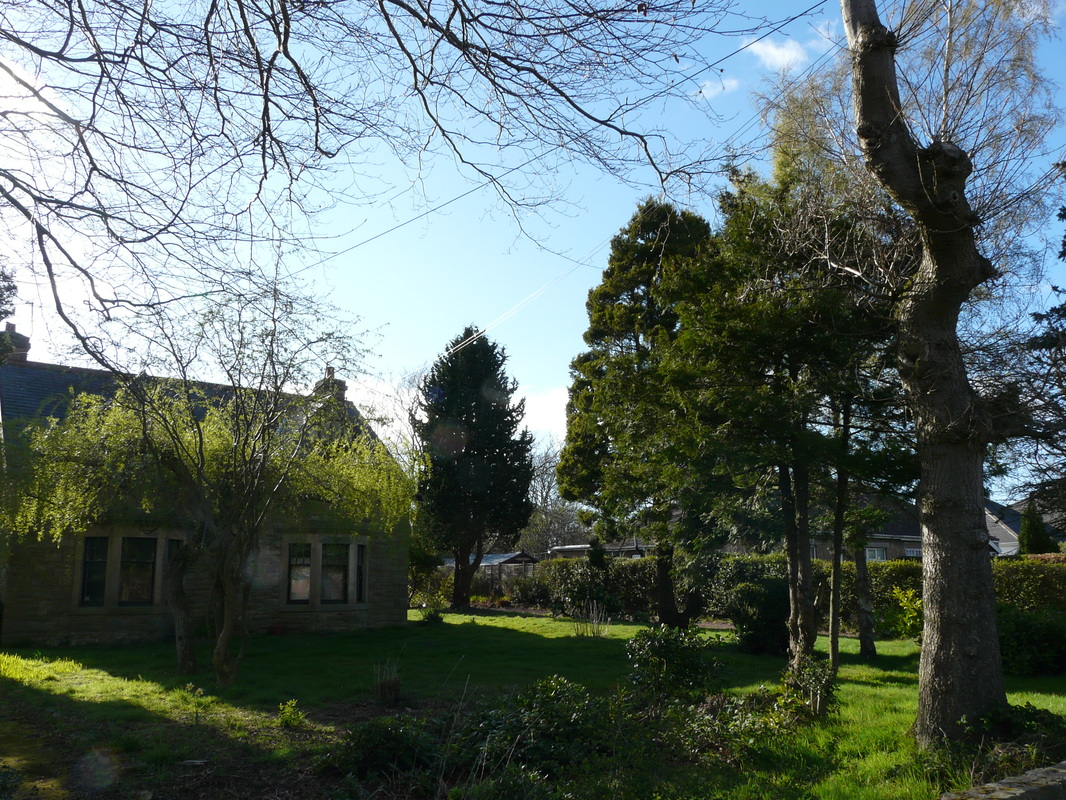 The catastrophe of the First World War brought tragedy to families across the country. One family in Whickham, County Durham, sought to create a living memorial to their lost son in the form of an oak tree. This tree can be seen at 49 Cornmoor Road, Whickham and commemorates John Oswald Detchon of the Royal Naval Division, killed in action at Gallipoli. Mr John Mitchell of Whickham brought the existence of this tree to the attention of Whickham Local History Society, concerned that some future owner might cut down the tree. The following article is intended to prevent this and perpetuate the name of John Oswald Detchon in his home town.

The Royal Naval Division at Gallipoli

The Royal Naval Division was raised by the First Lord of the Admiralty, Winston Churchill, in August 1914 from Royal Navy, Royal Marines and Royal Naval Volunteer Reserve personnel. They retained naval ranks but exchanged their bluejackets for khaki when deployed to the Continent. The Division was formed into battalions: Hood, Hawke, Drake, Benbow, Collingwood, Howe, Nelson and Anson Battalions, and the Royal Marine Brigade. The Division fought throughout the Western Front and the Dardanelles.

The Dardanelles campaign was flawed from the beginning. Churchill’s plan was to capture the Dardanelles and so knock Turkey out of the war and open a supply line to Imperial Russia, Britain’s ailing ally. An early attempt was made to force a way through the Dardanelles straits using warships alone, but resistance from Turkish forts defeated this plan. This meant that troops would have to be used to capture the peninsula, but the naval attacks had given the Turks warning of the target of any future Allied assault. While Britain and France raised troops, the Turks reinforced the area and built defences, aided by their experienced German allies. At the same time, Allied plans were well-known, with Cairo newspapers giving daily reports of the Allied preparations.

The resulting disaster is well-documented. British and Anzac troops were slaughtered as they attempted to land on heavily defended beaches in April 1915. Even in areas where the Allied troops were able to secure the beach-head, they found it difficult to advance more than a few hundred yards. The rocky terrain made it difficult to dig-in, as their compatriots had on the Western Front, and as the campaign wore on many Allied troops were forced to shelter behind walls made from the corpses of their comrades.

Of the 75,000 Allied troops allocated for the Dardanelles campaign, some 10,000 were drawn from the Royal Naval Division[1]. Their first role in the campaign, on 25th April 1915, was to provide diversionary landings at Bulair in the north of the Dardanelles peninsula whilst the main British and ANZAC landings took place further south.[2] They were soon thrown into the thick of the fighting. On 6th May the Anson, Howe and Hood Battalions, fighting alongside the Lancashire Fusiliers, penetrated the Turkish lines for a third of a mile, capturing the forward and second line trenches, “the most substantial advance recorded” in the campaign.[3] However, they were ordered to halt owing to the casualties inflicted on regiments to their flanks. There they stayed, exposed to Turkish artillery and snipers, until the hard-won territory was given up. The rest of the campaign was a story of courageous but suicidal Allied attacks on the well-supplied and fortified Turkish positions. When the Collingwood Battalion went into action on 4th June to reinforce French troops, disaster struck. Advancing “as if on parade” against the Turkish machine guns of the Haricot Redoubt, they suffered over 500 casualties.[4] Collingwood Battalion ceased to exist after this action and the survivors were reassigned to other battalions.[5] By the end of July 1915, the Royal Naval Division had lost over 2,000 officers and men.[6] By the time the Allies evacuated the Gallipoli peninsula in January 1916, some 46,000 Allied soldiers were dead and 220,000 injured.[7] Among those who did not return was John Oswald Detchon from Whickham.

A Heart of Oak

John Oswald Detchon, aged 19, an Able Seaman in the Hood Battalion of the Royal Naval Division, died of wounds on 8th May 1915. His death was reported in The Times of 24th May 1915.[8] His service number was RY/323. He was the son of George and Margaret (nee Crone) Detchon, of Hope Cottage, Cornmoor Road, Whickham.[9] As with all Royal Navy personnel killed in action his name is recorded on a memorial at his home base, in this instance the Chatham Naval Memorial, as well as on the War Memorial on the village green in Whickham. John’s family, with their loved one lying far from home, provided a very personal memorial for their lost son and brother. At the end of their garden, hard by the public footpath, they planted an acorn. That acorn has now grown into a substantial oak tree. John Oswald Detchon’s “Heart of Oak” flourishes today in the village he loved.